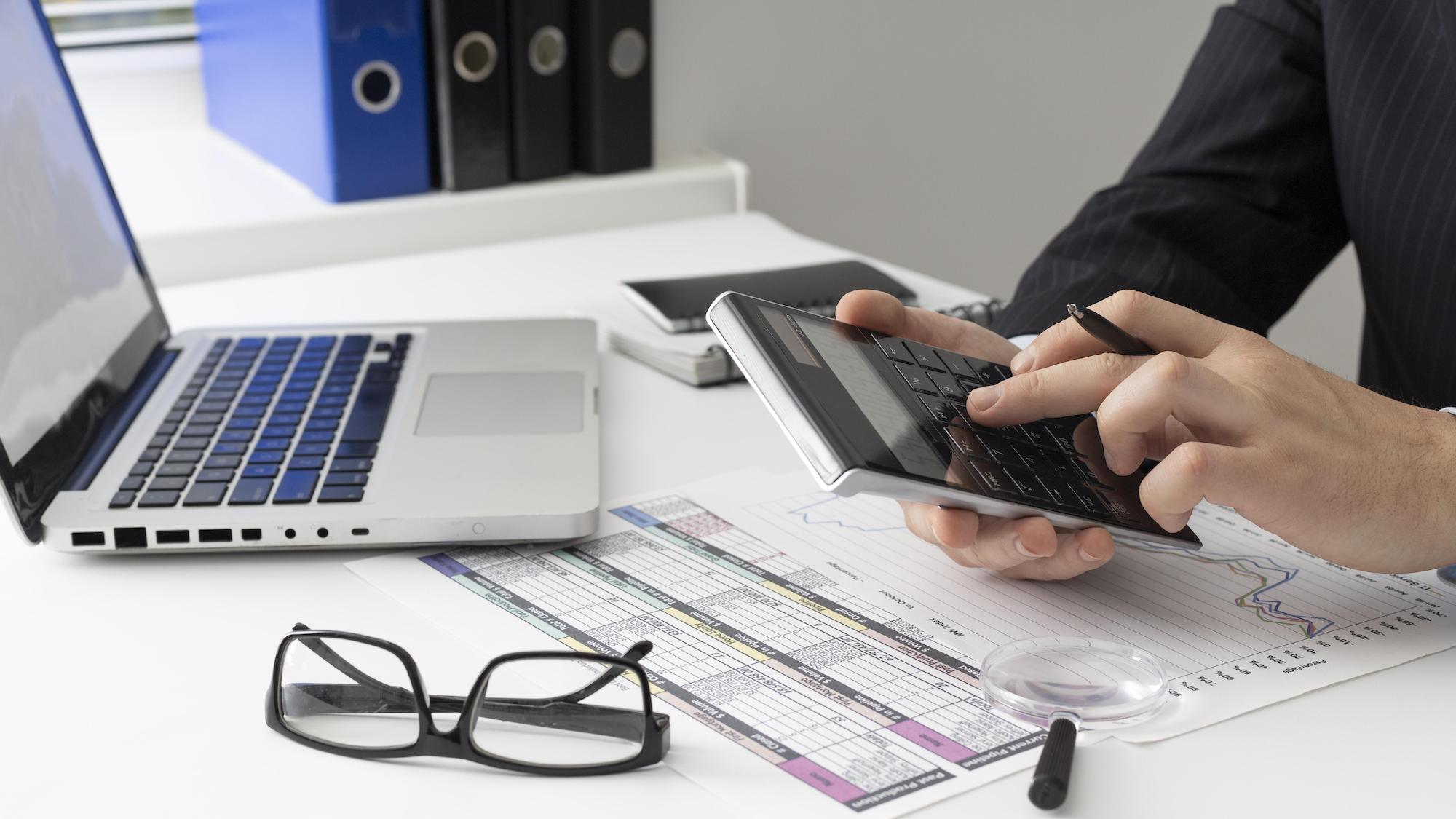 In today’s unpredictable market, entrepreneurs are trying to reduce their payables and receivables as quickly as possible. An important segment is clearing payments, which represent the end of a pecuniary obligation by a set-off, exchange on the part of debtors and creditors, or mutual settlement of payables and receivables. Clearing payments include compensation, cession, assignment, debt assumption, which are all explained below.

Compensation or set-off is the end of the obligation to settle a counterclaim with a claim. The debtor’s obligation will end by a set-off only if the debtor’s counterclaim is equal in amount to the creditor’s claim. If the mutual claims are not equal, the set-off settles the claim with the lower amount, while the creditor has the right to demand the difference, and the debtor has the obligation to settle it. Therefore, the debtor can offset the receivables they have against the creditor with what the creditor claims from them if the conditions provided by law are met. These conditions are reciprocity, maturity, equivalence, and enforceability of the claim. A set-off does not occur as soon as the conditions for it are met, but one party must state to the other that it is implementing a set-off via a set-off statement. Following the set-off statement, it is considered that a set-off has occurred at the moment when the previously stated conditions for it have been met. The consent of the other party is not required for a set-off. Namely, a set-off is a unilateral act carried out on the basis of a set-off statement if there are no obstacles in accordance with the Civil Obligations Act.

Finally, it is important to note that a business entity cannot make any of the above payments if their account is frozen, i.e. it has a ban on the disposing of funds. 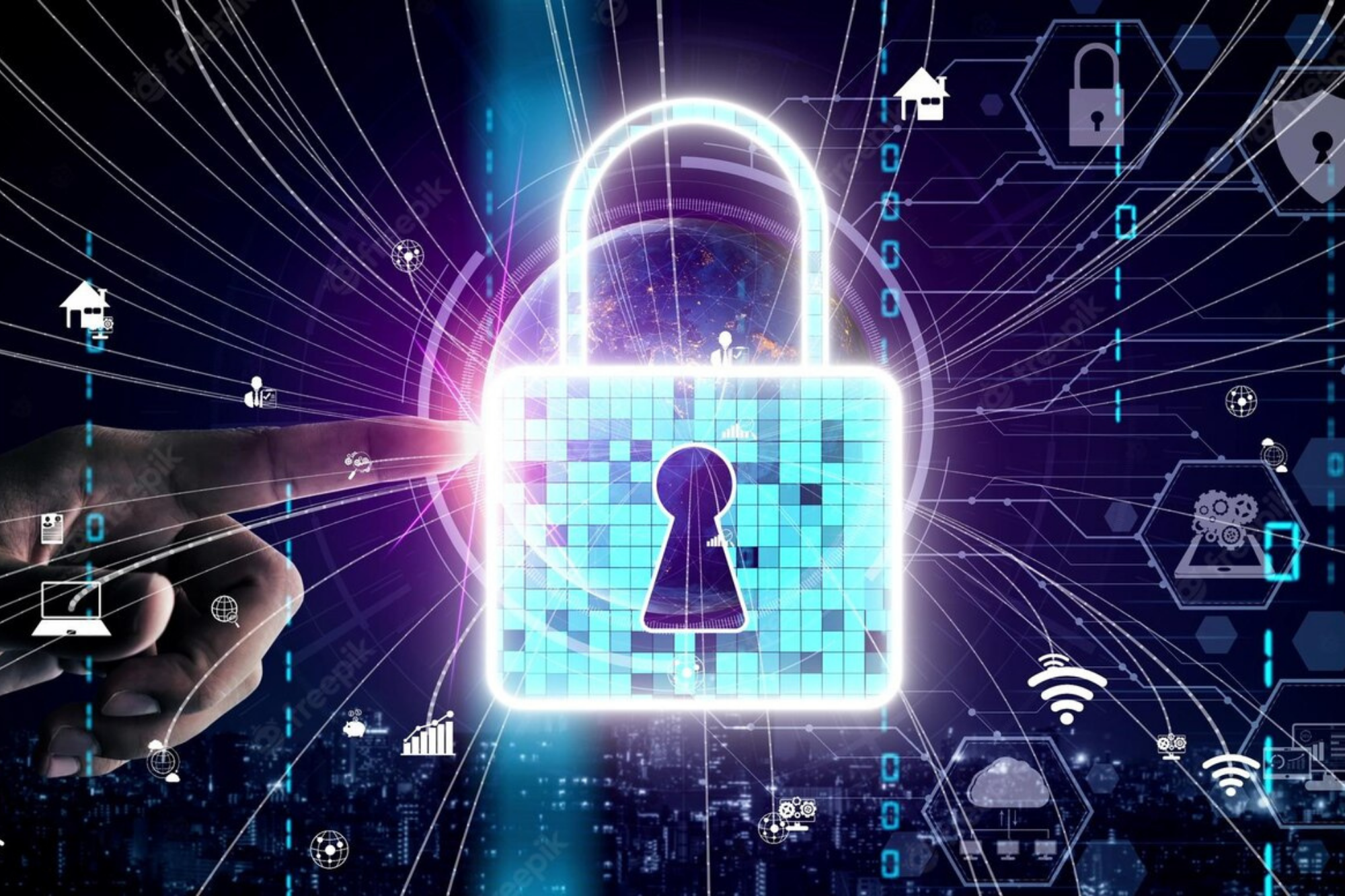 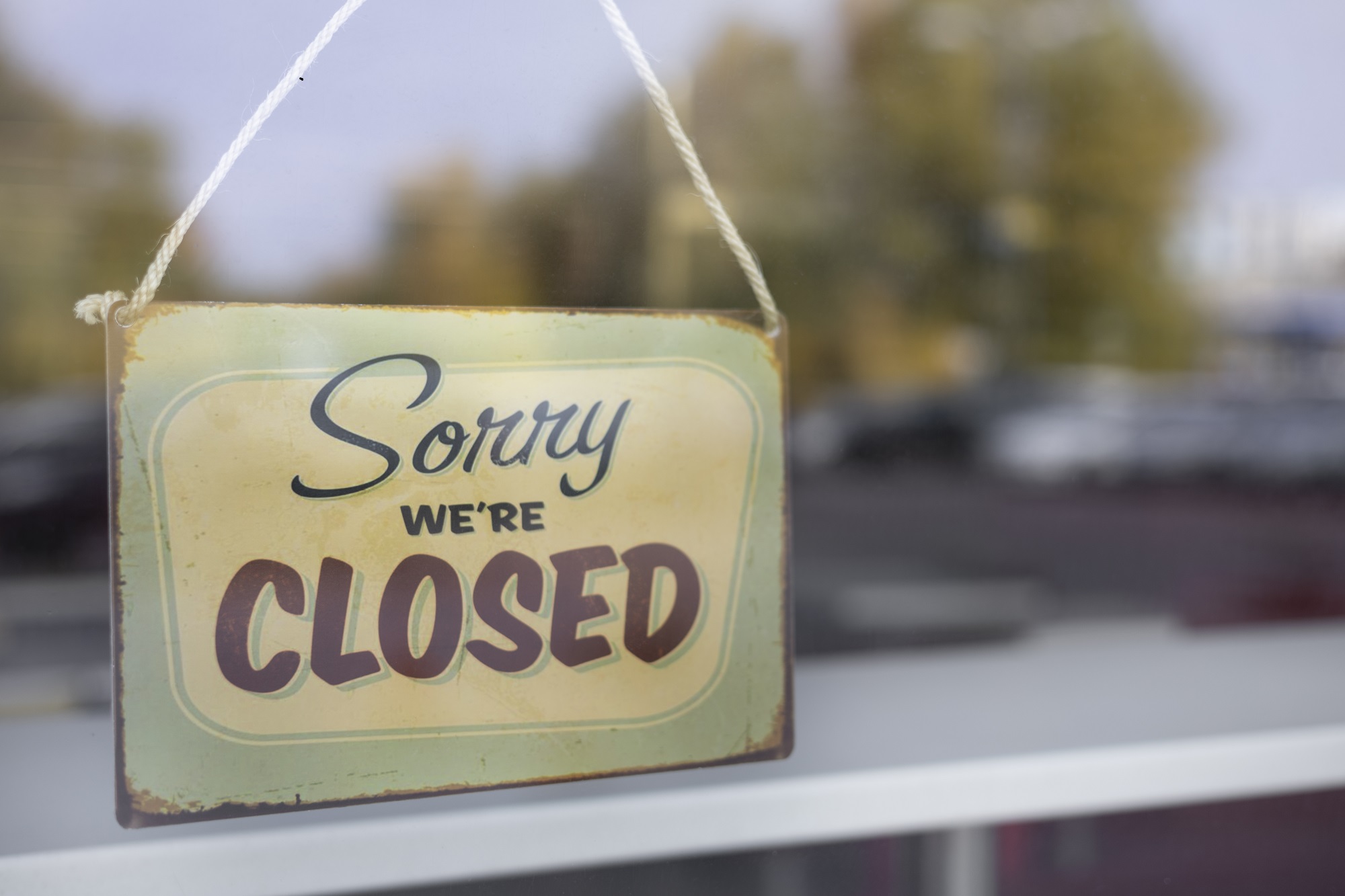 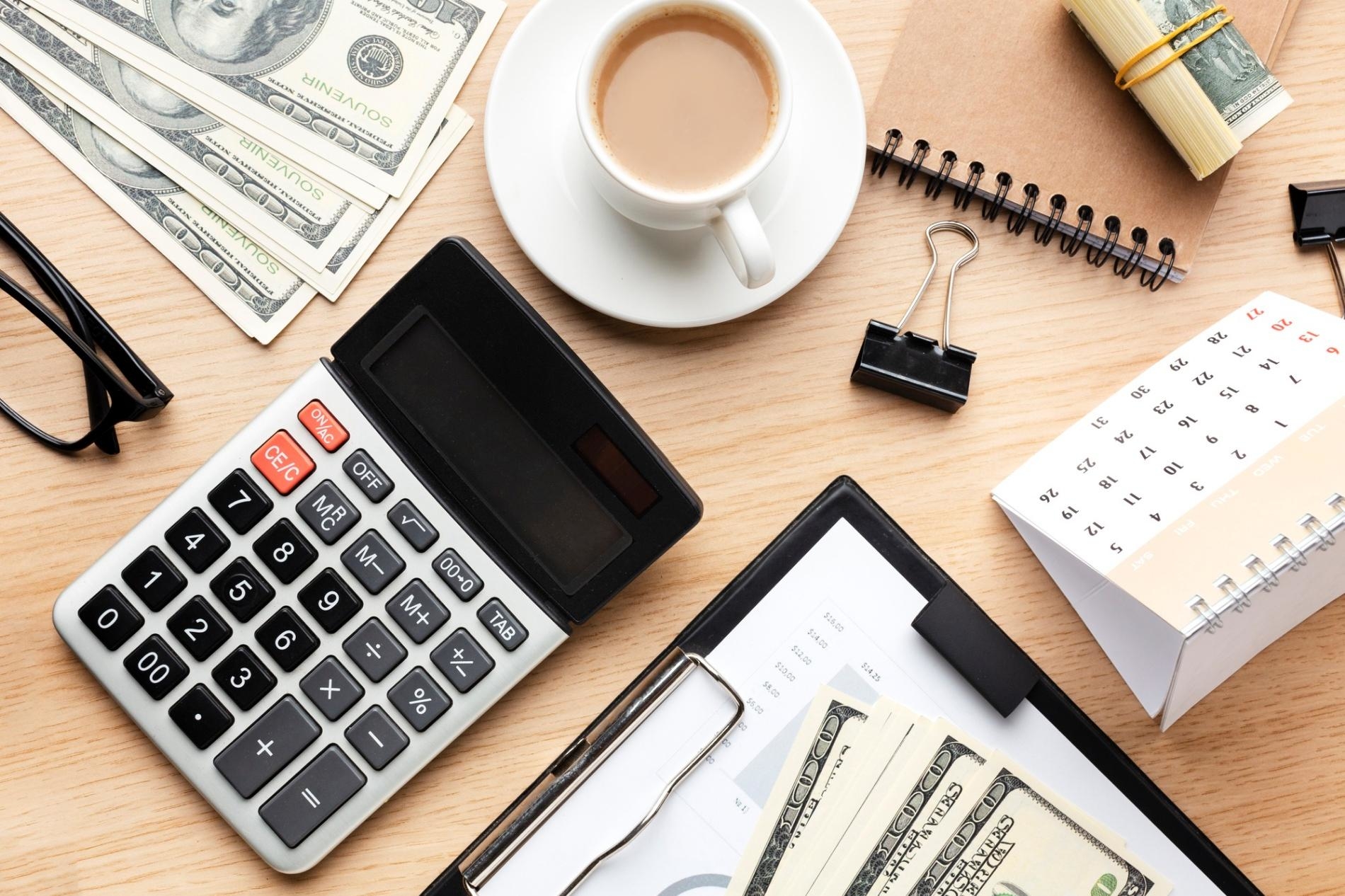