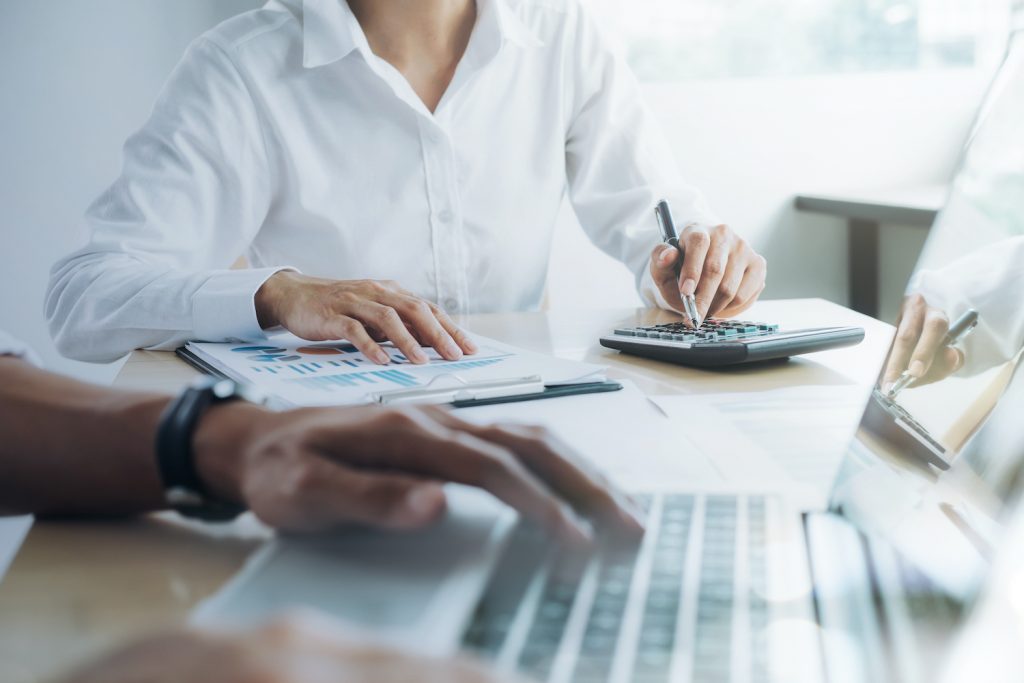 The salary compensation is determined by a collective agreement, working regulations or employment contract, which may not be less than his average monthly remuneration over the previous three months, counting any benefits in cash or in kind which represent compensation for work.

The employers should determine what is more favourable for the worker based on a mathematical calculation according to internal acts. For a worker who has the same salary during the previous three months when using the annual leave, the salary compensation will not be changed. For a worker whose nature of work is such that he has to work overtime or at night, on Sundays and holidays and accordingly earns a different salary each month, the calculation of salary compensation during annual leave is significantly different and he shall be entitled to the average monthly salary paid in the previous three months.

When determining the salary compensation during the annual leave, all incomes in cash and in kind are included:

All other non-taxable or taxable payments which do not represent salaries for work, such as compensations, grants, gifts, transportation from and to work, jubilee awards, convenient awards, sick leave supports, are material rights of workers and do not form an integral part of workers’ salaries and they cannot be part of the average on the basis of which the salary compensation shall be determined during the annual leave.

According to Article 79(2) of the Labour Act, the following shall not be included in the duration of annual leave:

By derogation from the above provisions, the duration of annual leave shall also include that day if, according to the patterns of working time, the employee should work on a holiday or non-working day determined by law, and he uses the annual leave at his own request on that day. 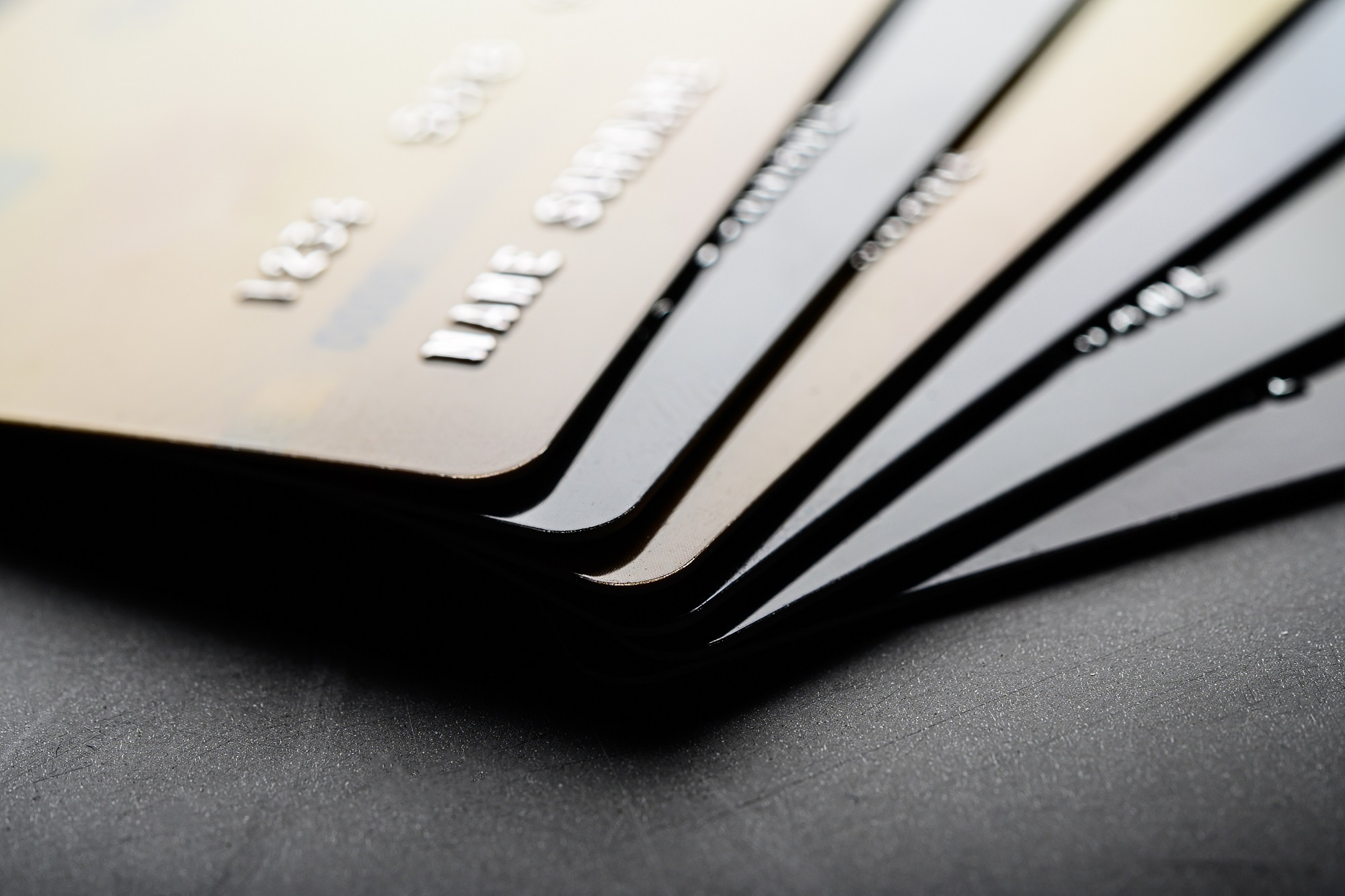 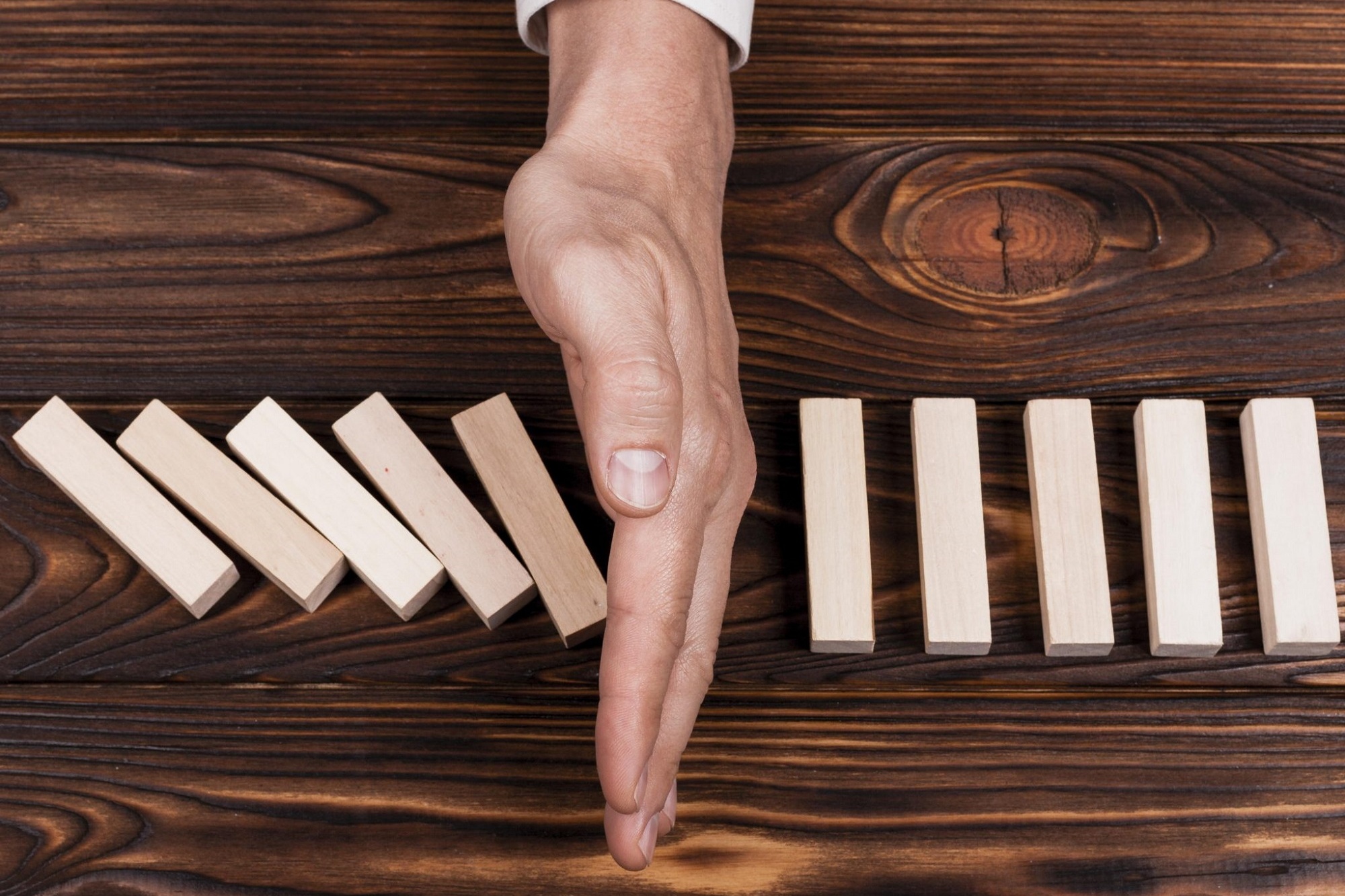 Attachment of earnings in 2022 in Croatia

SLOVENIA: Absence of standards in accounting profession noted at conference

CROATIA: TA Opinion regarding VAT treatment of pet accommodation in a Dog Hotel

Vat Upon Import on an Accrual Basis in Croatia