Skip to content
Home/Slovenia, Taxes, UK, VAT/SLOVENIA: UK withdrawal from the European Union (BREXIT) and what does this means for Slovenian VAT field

SLOVENIA: UK withdrawal from the European Union (BREXIT) and what does this means for Slovenian VAT field

British Parliament will again vote on the separation agreement reached in November, no later than 12th of March 2019, two weeks before the foreseen date for UK’s withdrawal from EU.

In case a separation agreement is concluded

In the event that a separation agreement is not concluded

By means of communication, FURS informed Slovenian economic operators of the necessary information to prepare for UK withdrawal from the European Union – BREXIT (FURS). 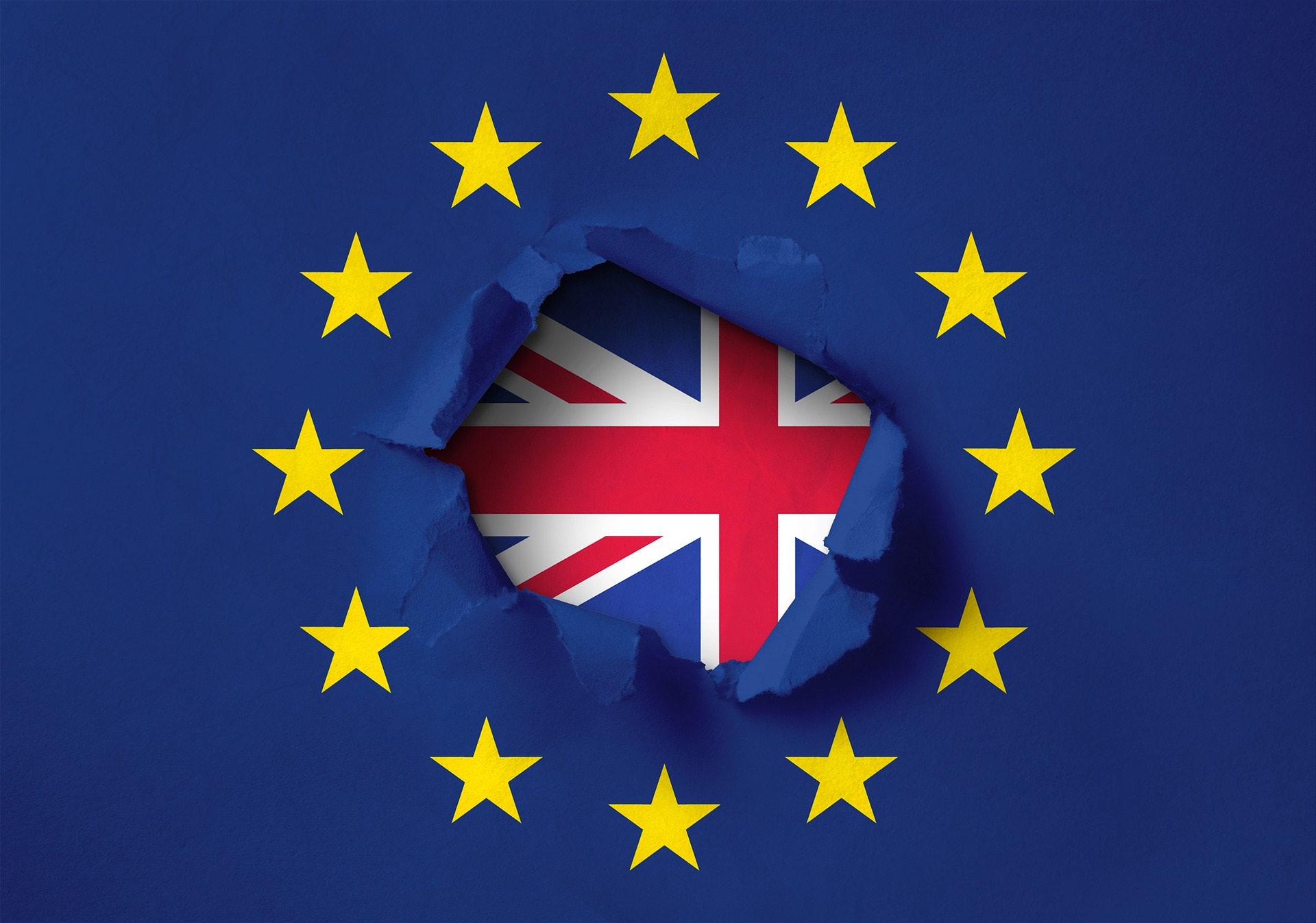 VAT on supplies of goods and services

For the supply and movement of goods between EU and United Kingdom, from the date of exit, the VAT rules for import and export will apply. This means that the entry of goods from United Kingdom to Union VAT area will be subject to customs supervision and may also be subject to customs controls in accordance with Regulation (EU) No. 952/2013 of 9th of October 2013 on Union Customs Code.

Taxpayers based in Slovenia who require a VAT refund in UK are recommended to submit a refund request for the year 2018 as soon as possible, by 29th of March 2019 at the latest. Corrections of the claims already submitted by 29th of March 2019 will no longer be possible, but the taxpayer will have to communicate the correct information directly to the CC. The submission of applications for the period from 1st of January to 29th of March 2019 is expected to take place under the rules of the CC applicable to taxable persons from third countries. Taxpayers from the UK, who will, after the exit date, wish to claim a VAT refund in Slovenia, will be able to apply for a refund according to the rules applicable to taxable persons from third countries.