After inviting our employees and customers with a friendly message for a charity event of collecting food for Ana’s little star (Anina zvezdica), we have realized that quite a lot of us are willing to help and we were pleasantly surprised with the response. The charity event of collecting food took place in our company between 20 and 27 June 2016 and together we collected 350 kg of food with a longer shelf life.

All the collected food we have delivered to Ana’s little star. In their central warehouse in Ljubljana, volunteers prepare and deliver packages to families and individuals who find themselves in distress. As explained by Ana Lukner, founder of the Foundation Ana’s little star, the trend of people who need help and ask for basic necessities, is unfortunately increasing. Ana’s little star Foundation with its five warehouses on different locations, supply families all around Slovenia. Families and individuals who receives donated food, are selected through phone calls and the recommendations from health centers, schools, kindergartens, police, army, firefighters, social work centers and direct contacts received by the families themselves. Anyone who knows about deprived people, call directly Ana’s little star, so food definitely gets into the right hands.

As Ana Lukner says, the best payment for their volunteering are gratitude and happiness they get from thankful people and the fact that they brighten them the day for a while. Such times reach the hearts and bring tears in the eyes of volunteers.

“We are pleased that we have collected, in such a short time, such a quantity of food and that with this charity event we have contributed to the Ana’s little star Foundation, so that they can make life easier for many Slovenian families and children, who actually needed this help,” said Polona Kovač Pikovnik, marketing manager in Unija d.d.

Unija and Ana’s little star declare our sincere thanks to everyone who donated food! 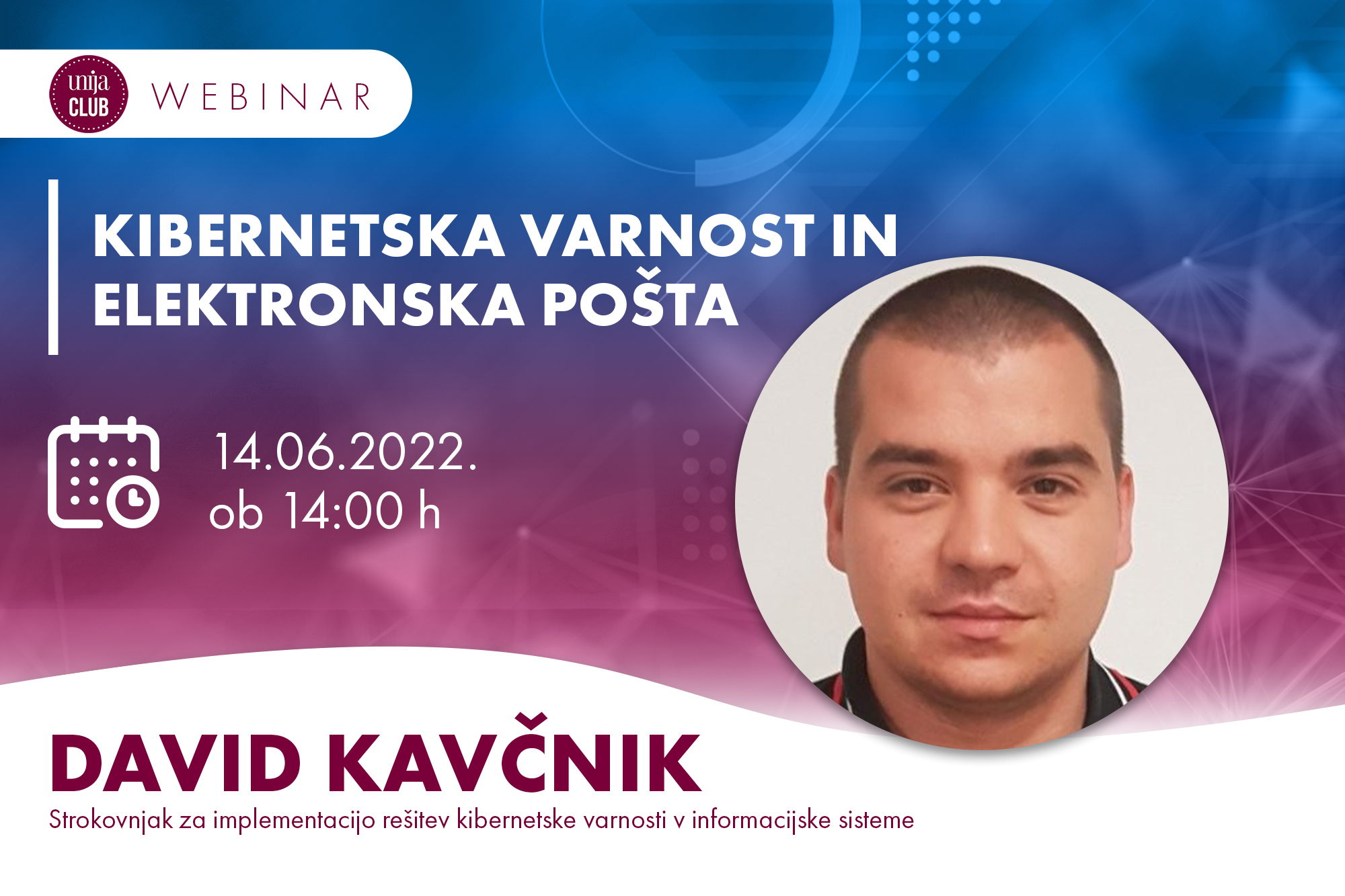 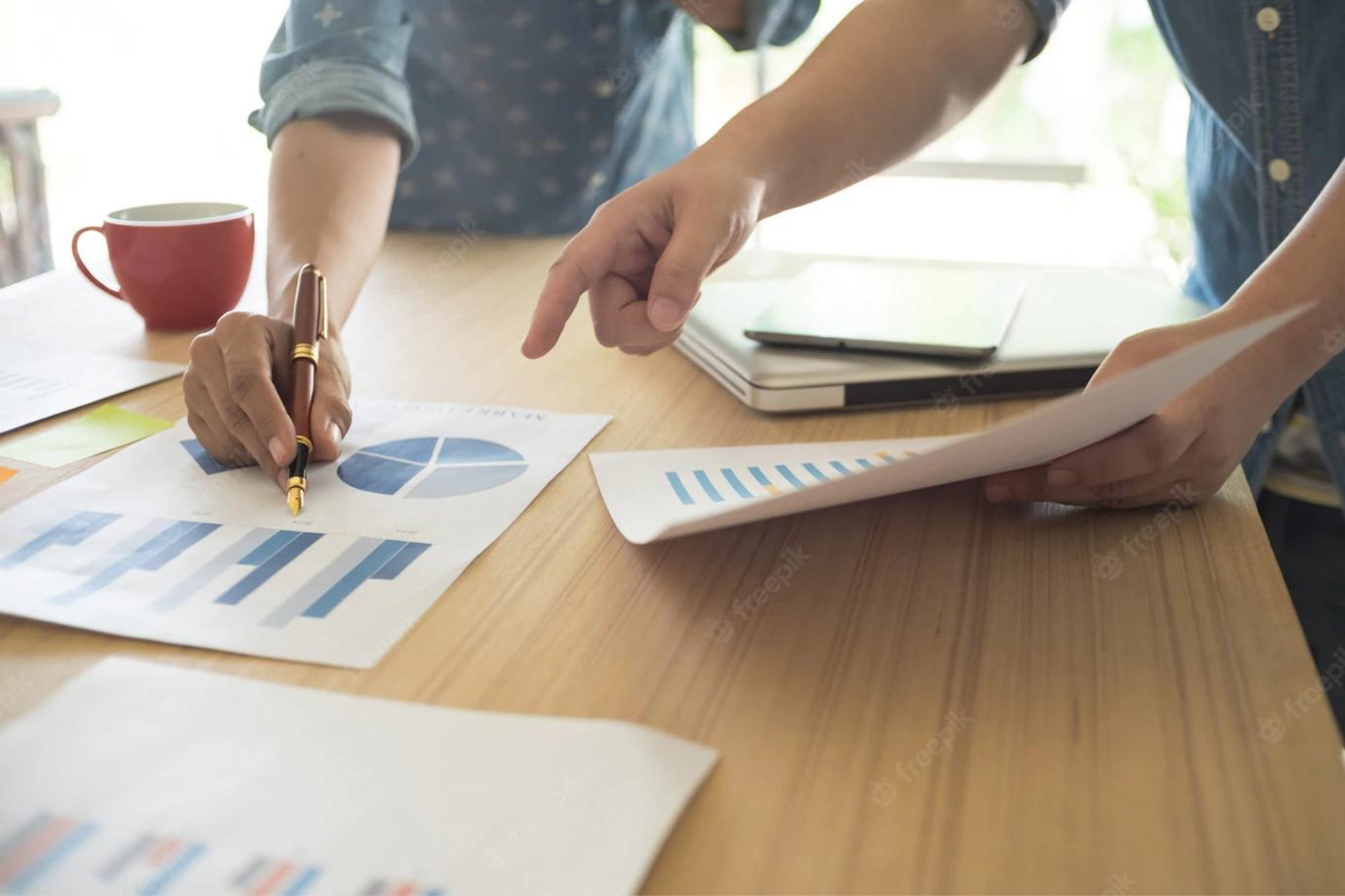 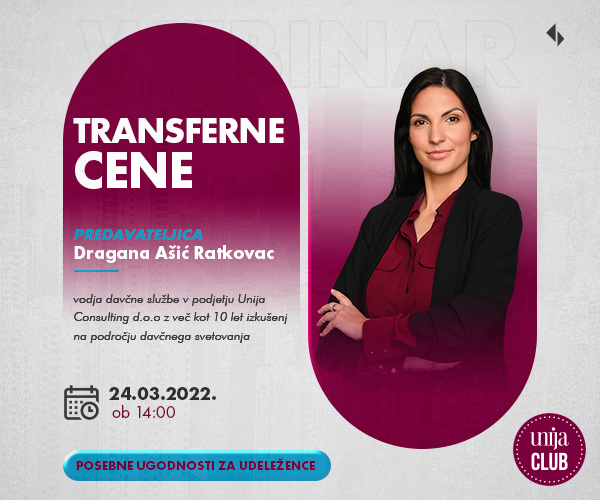