Vacation is your right. You should always use it. According to the Labor Law, an employee is entitled to annual leave of at least 20 working days in each calendar year.

NOTE: The legal minimum of 20 working days can be increased based on work experience, working conditions, contributions at work and education.

When an employee acquires the right to use annual leave

You acquire the right to use annual leave in a calendar year after a month of uninterrupted work from the day of employment with the employer. Continuous work also implies possible temporary inability of the employee to work, e.g. in case of illness.

The regulations governing the rights and obligations of the employer and the employee regarding the use of annual leave are: 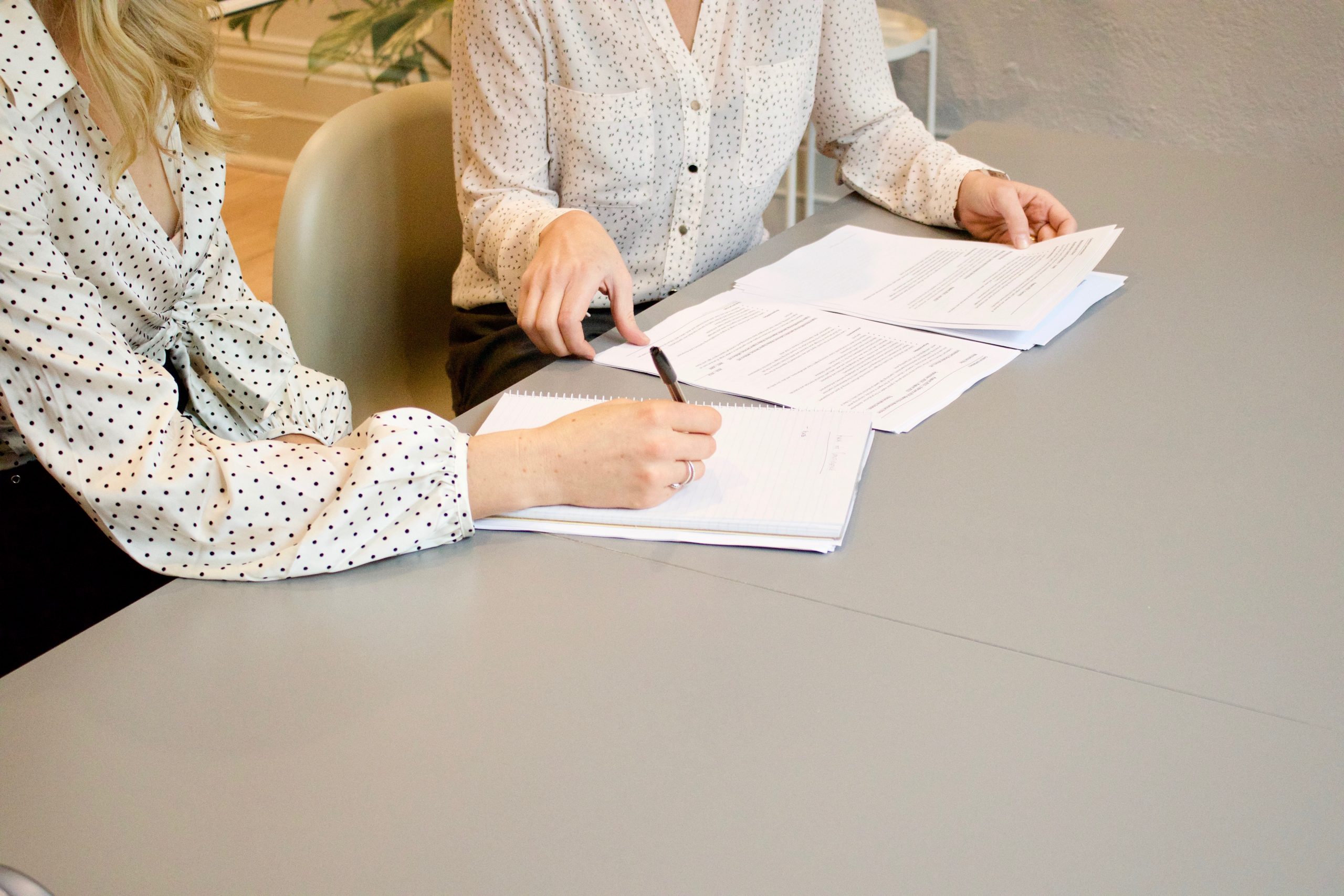 How to use vacation

You need to use annual leave in the current year for that calendar year. Unfortunately, this is not always possible. Therefore, the Law allows you to use a part of the annual leave from the current year in the next calendar year. The deadline for leave use is June 30 of the next year at the latest. There are also cases when you can transfer the entire vacation to the next year.

This means that the employee can send an application to the employer for the use of annual leave even one day before the start of the use of the leave. If this does not interfere with the work process of the employer, they can still decide to use the annual leave.

The employer may reject the employee’s request, but the reason must not be the time limit within which he submitted the request. The basis may be the actual work needs of the employee during this period. 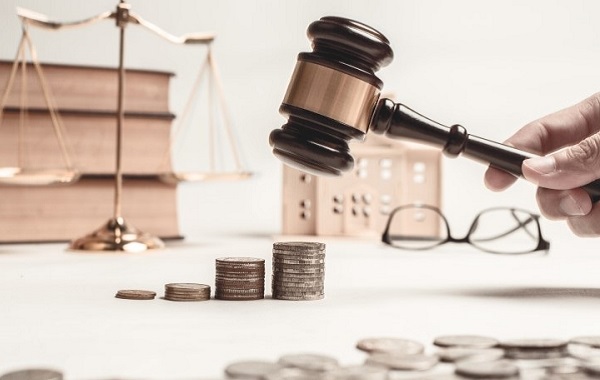 The conditions under which the employee has the right to use the vacation from the previous year in the current year are:

When is the right to use annual leave lost:

Exceptions to the rules

There are three exceptions to the rule that annual leave must be used for two weeks in the calendar year to which it relates, so that the second part can be used until 30 June of the following year:

Acting contrary to the Law

If the employee does not use the annual leave by the legal deadline (June 30, 2020), his unused days are ruined by his decision. This procedure is not punishable. 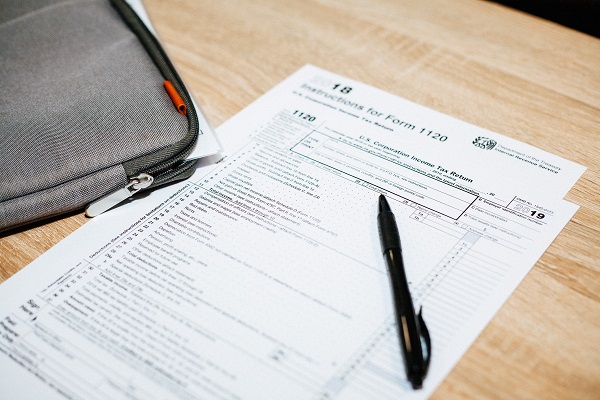 The issue of the tax treatment of unused annual leave compensation paid by the employer in the event of termination of employment is often controversial. There were different interpretations as to whether this compensation was subject to taxation, and if so, whether it had the character of earnings or other income.

The essence of the opinion of the Ministry of Finance and the Ministry of Labor is that the monetary compensation for unused annual leave is the income of an employee who has the character of a salary. Salary tax and contributions for compulsory social insurance are calculated and paid on this income, based on the amount of monetary compensation as a gross category which includes taxes and contributions paid from wages. 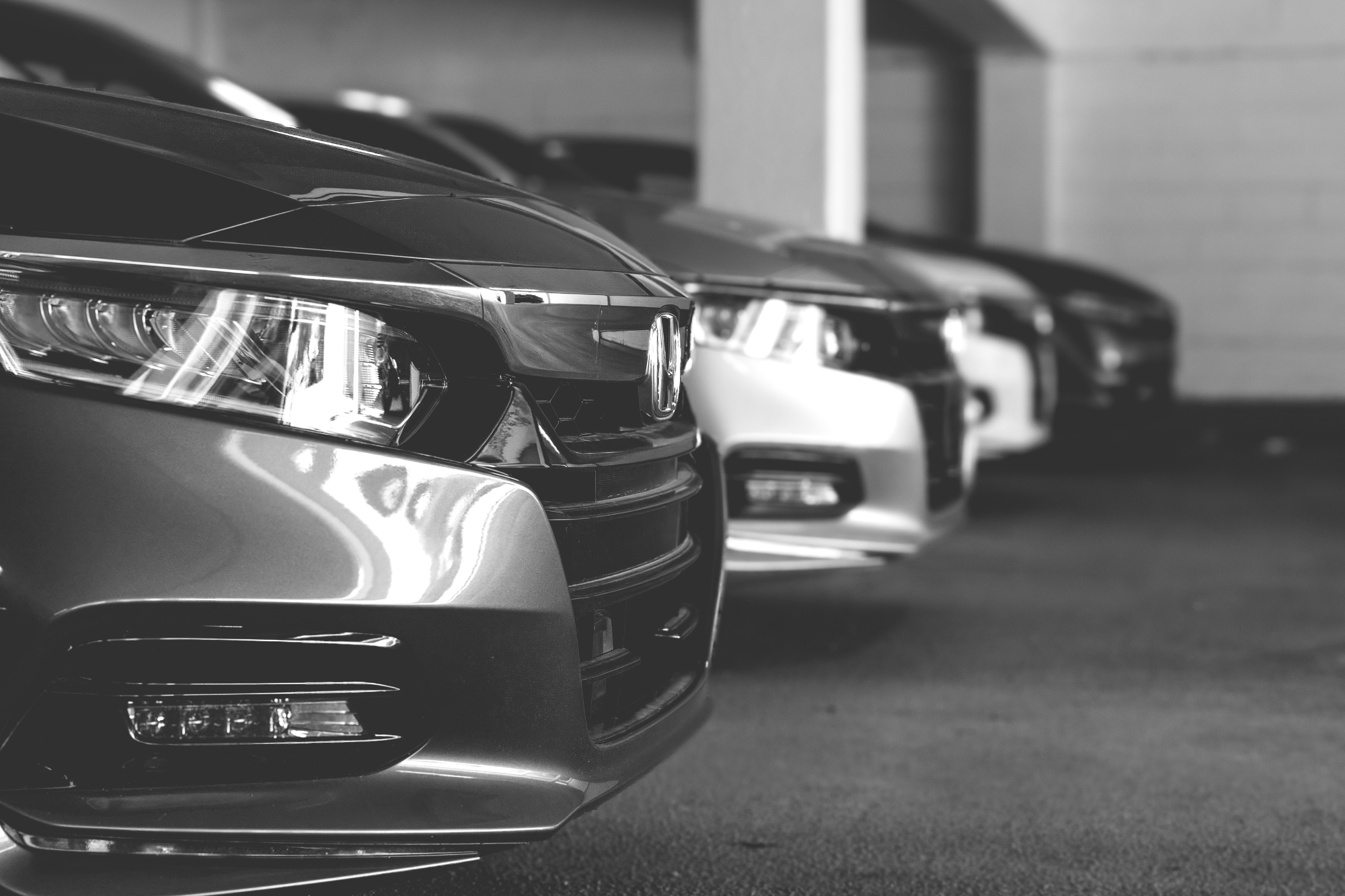 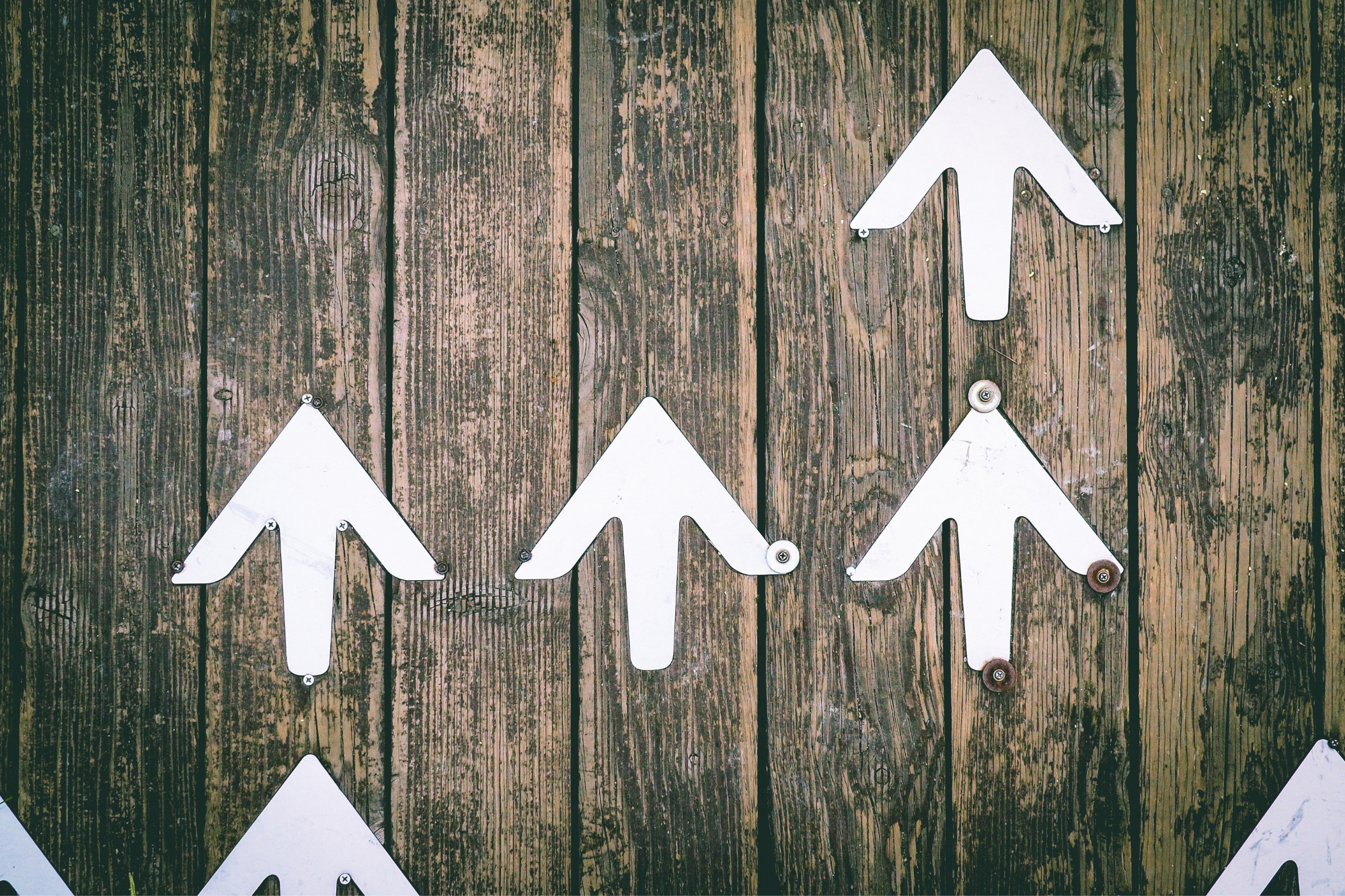 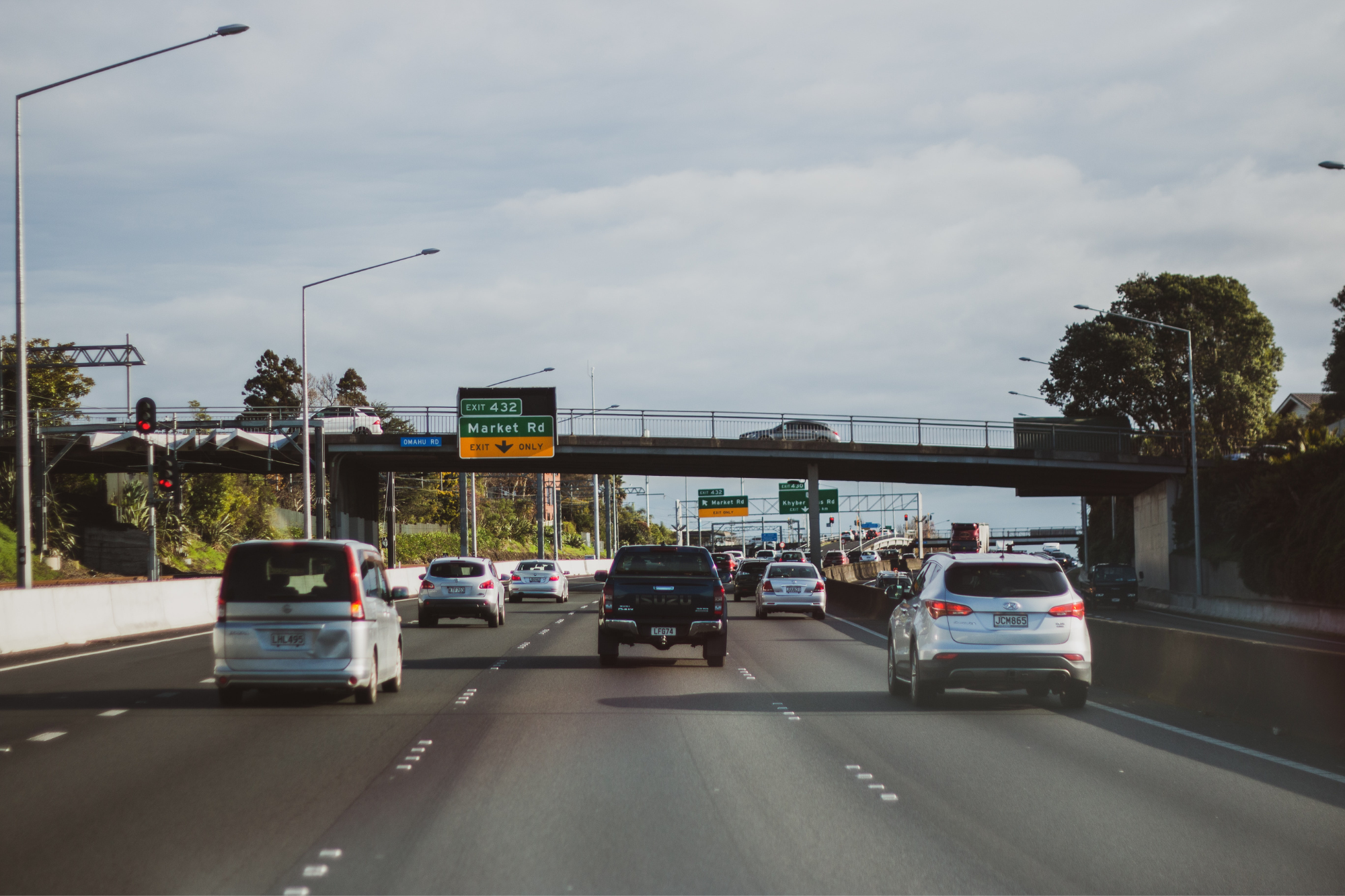